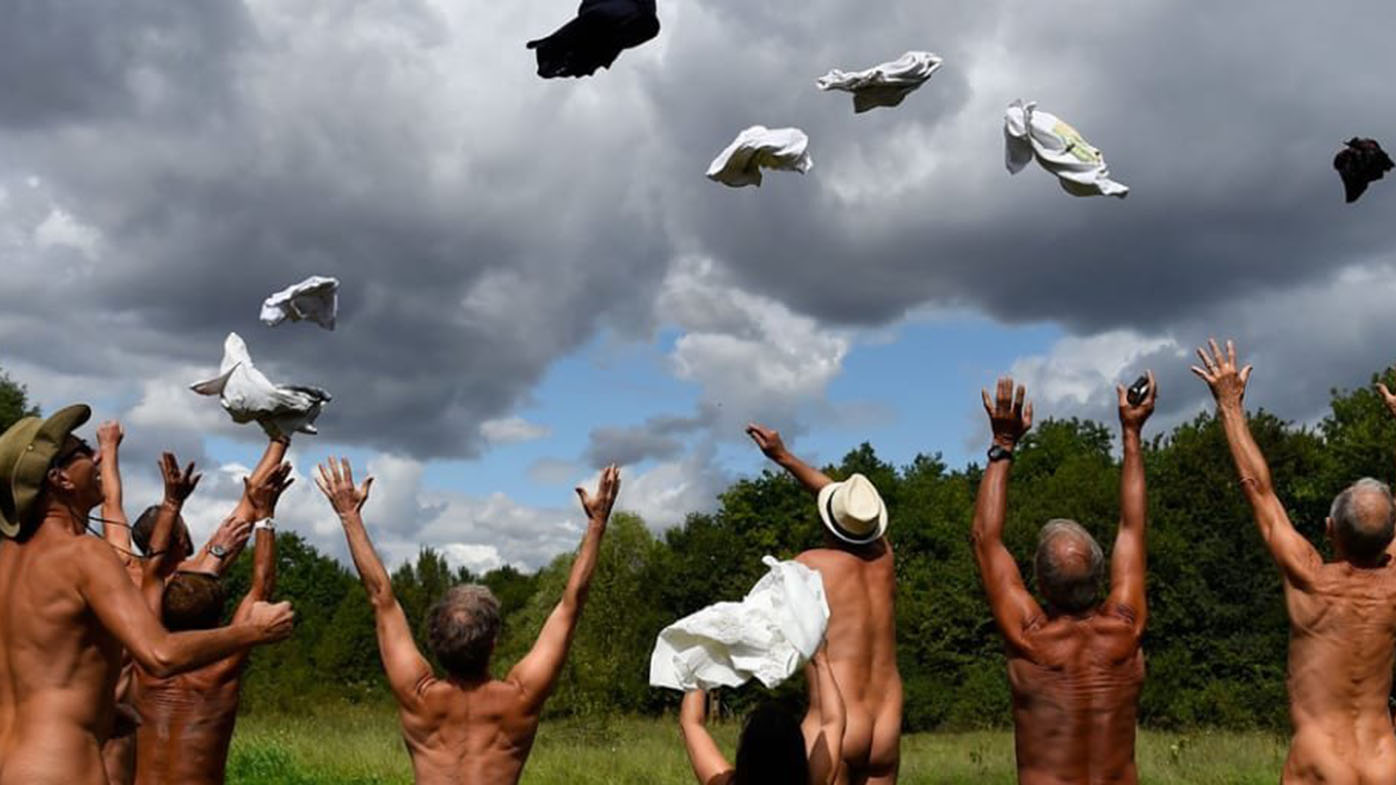 They just want to get naked in Paris in peace, but some French naturists say the city’s clothes-free zone in the Bois de Vincennes park is the target of unwelcome voyeurs.

A section of the park welcomes in-the-buff sunbathing from August to October — and ever since the area opened in 2017, officials have emphasised their commitment to ensuring nudists’ privacy when they strip off in the sunshine.

As you enter this area of the park, signs warn you of what’s ahead, reiterating that voyeurism won’t be tolerated.

A naturist called Bernard voiced his concerns to French newspaper Le Monde: men bother female naturists who are just trying to enjoy the grassy surrounds of the Bois de Vincennes, he says.

While some officials patrol the park, Bernard says they struggle to sanction anyone, unless they’re blatantly caught behaving indecently.

Catherine Baratti-Elbaz, who’s Mayor of Paris’ 12th Arrondissement, where Bois de Vincennes is located, confirmed authorities were aware of the incidents and plan to up park patrols.

However, she also told Le Monde that this area of Paris has a long-term association with sex work.

In October 2018, CNN reported in depth on incidents of human trafficking occurring in the Bois de Vincennes.

The Paris Naturists’ Association organises a variety of in-the-buff activities for Parisians to enjoy, including hosting a celebratory naked picnic in the park’s nudist zone.

CNN has reached out to the association for comment.

Hotel review: Qualia, living it up at ‘Australia’s best resort’

‘A rollercoaster’: Family after desert rescue