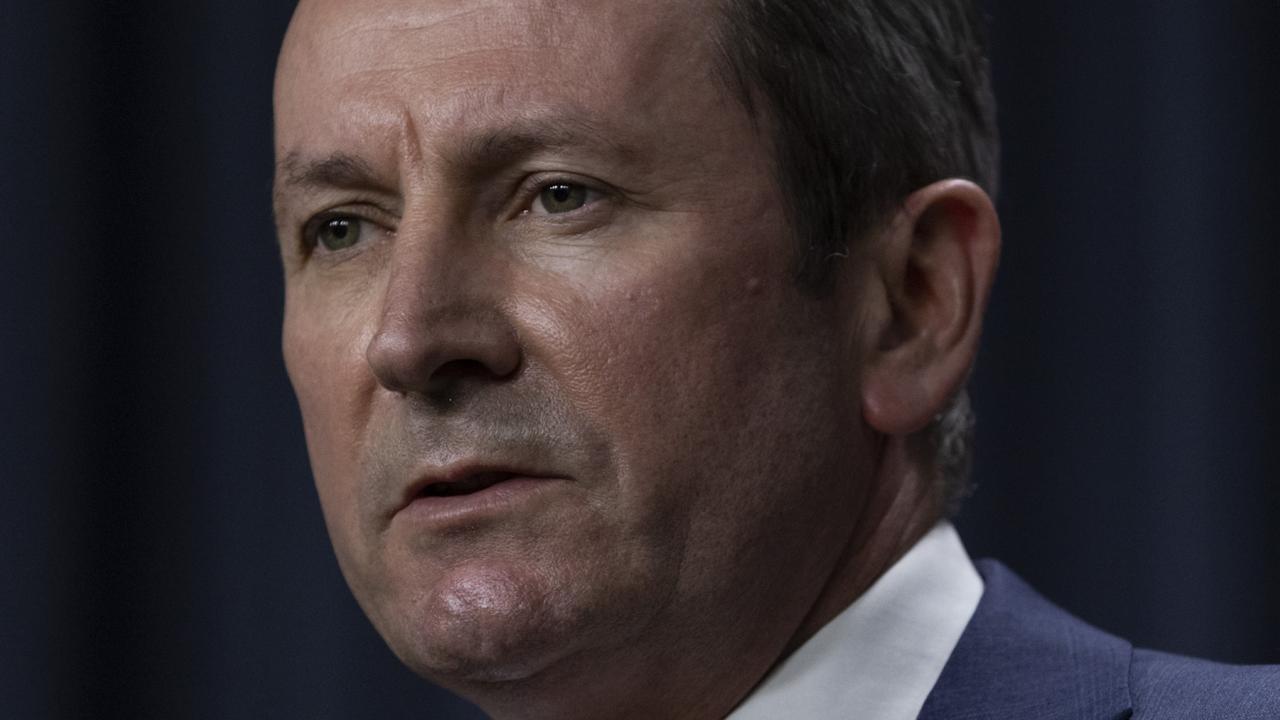 Western Australia has changed its Covid-19 rules about returning international students for the third time in the past two weeks.

Returning international students must arrive in Australia by the end of this week if they want to enter Western Australia to study in semester one.

The deadline is the third big change to rules for international students that Premier Mark McGowan has made in the past fortnight.

He had initially said the students could return from February 5 when the hard border came down, but that plan was then scrapped on January 20 following the surge of Omicron cases in the eastern states.

Five days later, Mr McGowan revealed international students would be allowed in from other states and territories, provided they were fully vaccinated and self-quarantined for two weeks.

But now, education providers have been told students must arrive in Australia before 12.01am on February 5 to make it across to WA.

“We have been advised that returning international students will be allowed to enter WA from other Australian states if they are in Australia by 12.01am this Saturday … and agree to self-quarantine in WA for 14 days in suitable premises,” StudyPerth said.

“Our understanding is this new direction only applies to students already in Australia (or those who arrive by 12.01am on February 5).

It comes as WA recorded 13 new local cases of Covid-19 overnight, as well as 11 from interstate travellers.

Of the 13 new local cases, eight are related to known clusters but five remain a mystery.

All of the cases are now in quarantine.

WA Health said some of the cases had been infectious in the community and contact tracers were working to identify more exposure sites.

The total number of active cases in WA now stands at 166, with nine in hotel quarantine, 156 in self-quarantine and one in hospital.

How to spend a weekend in Sydney’s vibrant Barangaroo