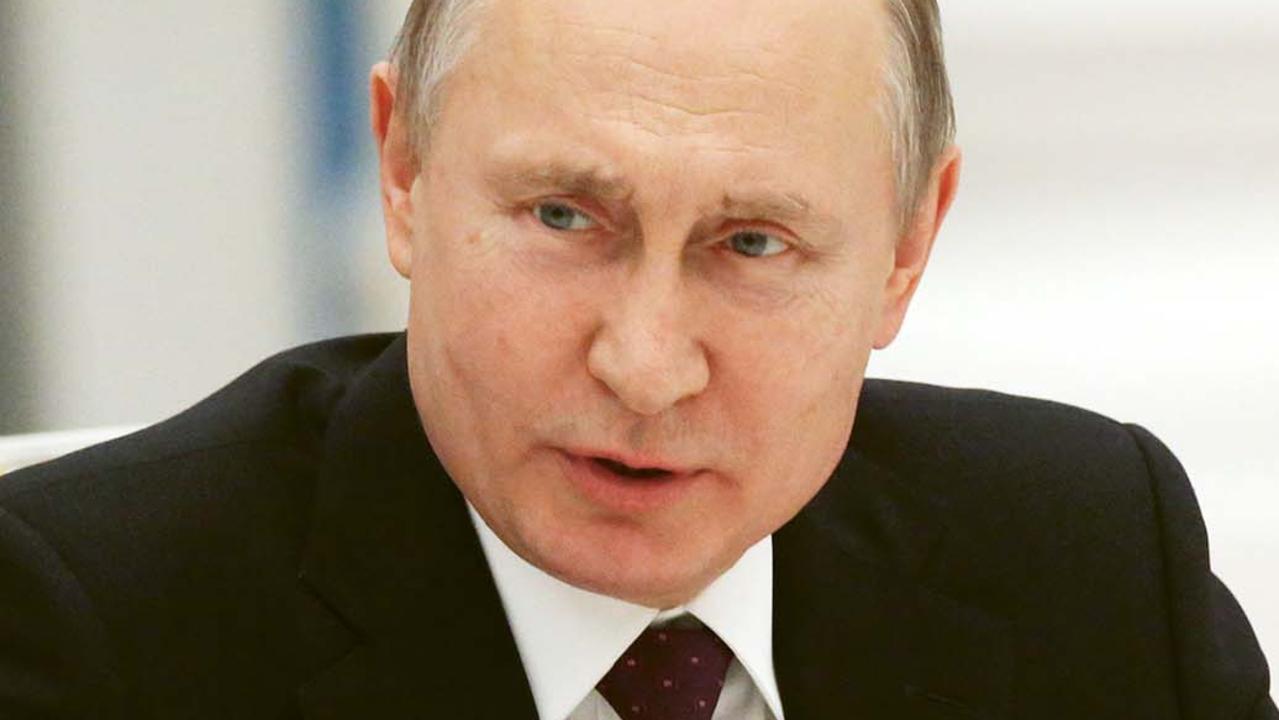 The world’s largest aircraft, which was in a hangar at a Ukrainian airport has reportedly been destroyed by a Russian airstrike.

The world’s largest plane may have been destroyed by the conflict in Ukraine.

The Antonov An-225 Mriya “Dream” was reportedly damaged by attacks on Gostomel airport near Kyiv this weekend.

The six-engined giant is the world’s largest cargo plane. The Ukrainian-built behemoth was designed for the Soviet Space mission as a carrier for the Buran space shuttle. Recording its first flight in 1988, production was put on hold following the dissolution of the USSR.

The slightly smaller Antonov An-124 was seen over the skies of New Zealand in 2020, delivering boats for the America’s Cup. The An-225 was also repurposed as a cargo carrier for super large projects.

Stream the latest news on the escalating tensions between Russia and Ukraine live & on demand on Flash. 25+ news channels in 1 place. New to Flash? Try 1 month free. Offer ends 31 October, 2022 >

With a maximum payload of 200 tons, it was hard to believe it could take off.

Twenty thousand people gathered to see it arrive at Perth airport when it visited in 2016, on a rare visit to the southern hemisphere.

It is a one-of-a-kind aircraft which now, it is feared, may be beyond repair. Antonov Airlines says they cannot confirm the damage done to the aircraft until it is safe for engineers to inspect it.

The Ukrainian minister of foreign affairs Dmytro Kuleba said although the plane “Mriya”, which means “dream” in Ukrainian, may have been destroyed by Russian Airstrikes “they will never destroy our dream of a strong, free democratic European state”.

The Ukrainian national Twitter account appeared to confirm the news, resharing Mr Kuleba’s message that the Antonov 225 was no more. Yuri Gusev the chief of Ukroboronprom – the Ukrainian aerospace engineers which maintained the aircraft says that the cost of rebuilding it could amount to billions of dollars.

“This happened at Antonov Airport in Gostomel near Kyiv, where the plane was,” said Mr Gusev.

“Its restoration will cost more than $3 billion and will take a long time. Ukraine will put all its efforts to make these work paid by the state-agresor [sic].”

After the collapse of the Soviet space shuttle mission the An225 was repurposed as a one-of-a-kind extra heavy cargo plane.

With an 88-metre wingspan and length of 84 metres, it was the largest functional aircraft in history.